Features:
Mega Evolutions for Pokemon from Gens I and II
Rival, Gym and Elite 4 all use Mega Evolution
Explore the wonderful region of Avlar!
No more Badges! Badges have been replaced by Licenses which permit you to do certain things.
Gain the References of important people for your CV to build your fame.
Licenses for HM moves like SURF and FLY can be ‘applied for’ at Registry Offices scattered throughout Avlar.
NO “evil team” stuff… It’s been done to death and for me my least favourite game aspect. Some people are good, some people are evil! You can choose who you associate with.
As well as Pokemon Centres and Marts, most towns now also have Community Centres!
The Elite 4 has been replaced with the mighty 9-round Avlar Championship Tournament.
The Gym Leader Challenge is still present, but it’s completely OPTIONAL. You do not have to battle the Gym Leaders – think of it as a fame-building, training side-quest. Choosing not to battle them will not affect your storyline.
Pokemon that were previously only able to evolve through trading or through day/night now evolve in different ways.
PLENTY of small sidequests to keep you busy.

Set in the region of Avlar, the player’s story is a sad one. You are an orphan and have had to pretty much bring yourself up over the years. Your rival is a bully who has picked on you for being poor all the way through Pokémon School. Finally, it’s the day of your final exam, which will allow you to travel on adventures and finally become financially stable. Your teacher Avara (yep, me) sees the potential in you and you have always been top of the class, so she gives you a special job just before you take your exam. There’s been a brand new Pokémon discovery and she wants you to look after this special new Pokémon and help her unfold its mystery! But as always, there will be obstacles in your path…

The main stand-out feature of this hack is that I tried to make it as close to real-life as possible – with Police, crime, corruption, Licenses, References etc. If you get offered to do two things but do one before the other, the results will differ because you’ll be ‘late’ for the other one – just like real time. Geddit? The best part about this is that once you graduate from School, you can choose your own career! This means there is no real storyline per say; but rather several different storylines which all lead to the same fundamental events. Your own personal storyline will unfold depending on the choices you make! You can have up to three careers at a time – the only two you can’t do at the same time are the last two listed here, as they’re kind of in competition with each other.

Trainer Career
This is the default career you start off with once you graduate.
There are three ranks, Amateur, Professional and Master. You make money through battling. Amateurs are basically just School graduates who aren’t too strong. The Professional License is given when you have won a certain amount of battles (technically speaking, it’s the Rainbowbadge). The Master License means all Pokemon will obey you and enables you to enter the Avlar Championship Tournament.

Researcher Career
Two ranks, Basic and Master. While you’re a Basic Researcher you get money, fame and rewards for filling a Pokedex or evolution. Master is awarded when the final mystery of the game is solved – the reward for this is a secret!

Seeker Career
A career introduced a little later than the two above, this one is solely based on fame, not money. Three ranks, Amateur, Professional and Master again. Seekers completely dedicate their lives to finding rare and Legendary Pokémon, and you progress depending on the Pokémon you bring to the boss. You can only become a Seeker if you’re invited to join by the head of their secret society – the SFS.

Crime Career
As you can guess, becoming a member of Avlar’s criminal Gang means you get to make innocent people’s lives a misery – stealing Pokémon and items and getting to access the special currency of crime to buy illegally imported items and Pokémon. They also obviously go after rare and legendary Pokémon because they’d be worth so much, and will usually try to sabotage whatever the Seekers are up to. Amateur-level makes you just kind of like a Grunt, Pro means you get better missions and so on and so forth. 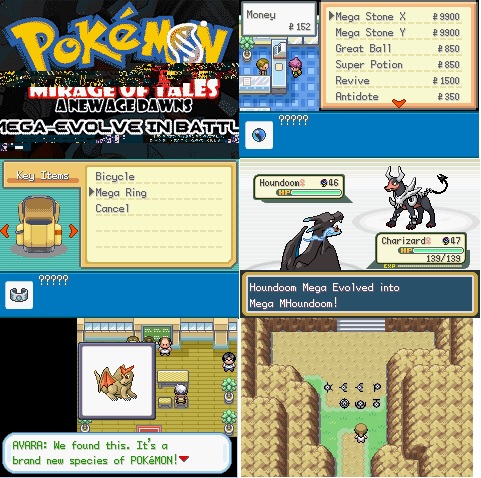