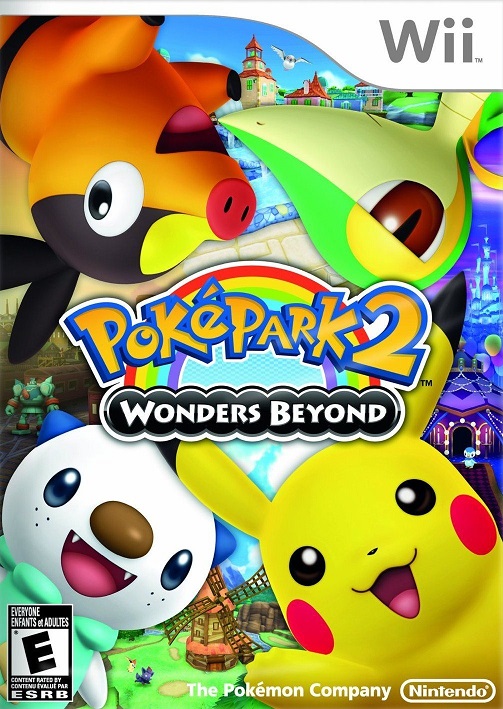 Name:
PokePark 2: Wonders Beyond
Platform(s):
Wii
Publisher:
The Pokémon Company
Description:
PokéPark 2: Wonders Beyond (Japanese: ポケパーク2 ＢＷ ビヨンド・ザ・ワールド PokéPark 2: BW – Beyond the World) is a Pokémon game for Wii. It was released in Japan on November 12, 2011, in North America on February 27, 2012, in Europe on March 23, 2012 and in Australia on March 29, 2012.
It is the sequel to PokéPark Wii: Pikachu’s Adventure. It features Pokémon from every generation until Generation V.
Screenshot: 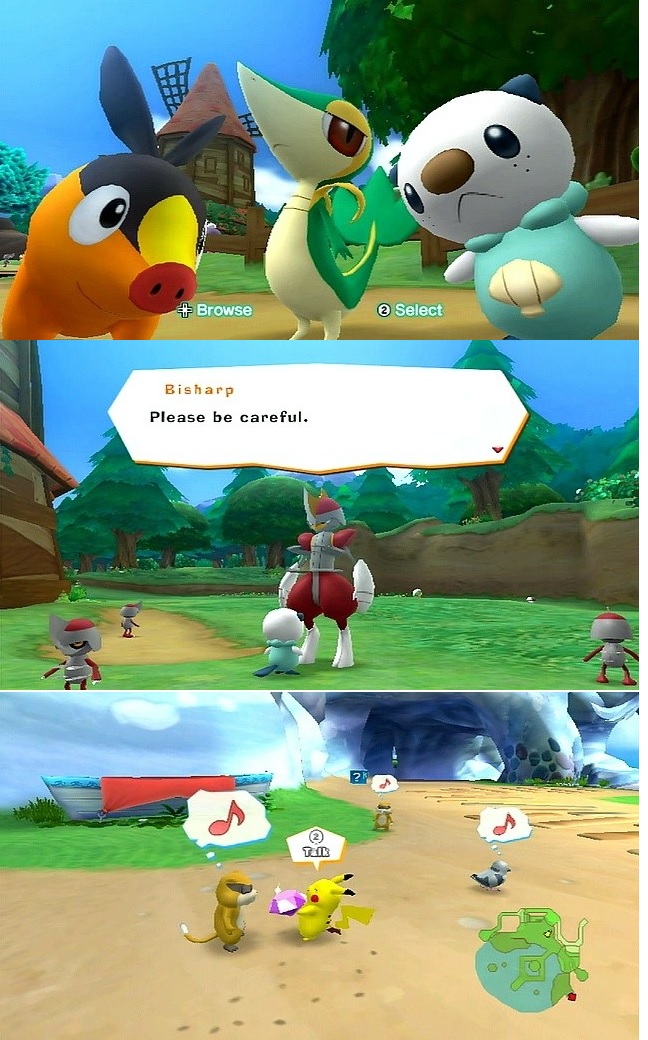